Netflix’s Korean dramas are off to capturing the global audience’s attention. Beginning with the staggering hit Squid Game, followed by widely appreciated dramas like My Name, Hellbound, The Silent Sea and now the rage is all about the dystopian zombie teenage drama All Of Us Are Dead. The drama premiered on Netflix on January 28, 2022. Since the release of first looks and teasers, the hype around this webtoon adapted drama has been high.

Zombies as post-apocalyptic creatures have become an increasing popular theme in the dystopian thriller genres. Korean entertainment industry has tapped into zombie genre several times and they know how to keep the audience hooked to their screens. The drama, despite being of a dystopian thriller genre has a coming-of-age theme to it, owing to the character growth that happens over densely packed 12 episodes.

Based on a graphic novel with the same name, the story of All Of Us Are Dead is focused in a high school in a suburban city where a student with strange symptoms is discovered. A mysterious virus begins to spread, and it quickly spirals out of control, moving beyond the school to seep into every nook and cranny of the entire city. As more and more people become infected, the authorities declare a state of emergency. They place the city under a lockdown amid an unprecedented event: the spread of a deadly zombie virus throughout a school and beyond. A group of students — On-jo (Park Ji Hoo), Cheong-san (Yoon Chan Young), Nam-ra (Cho Yi Hyun), Su Hyeok (Lomon) and others — find themselves in the appalling situation of watching their close friends turn into zombies. They struggle to remain alive at the school, a safe haven that has now turned into a bloody battleground. Without phones, without food, and without grown-ups to protect them, they wait for the rescue team to arrive. With dangers lurking at every corner, they must join forces with one another in a desperate fight for their lives.

Let’s take a look at the cast of All Of Us Are Dead and other dramas where they were or will be featured! 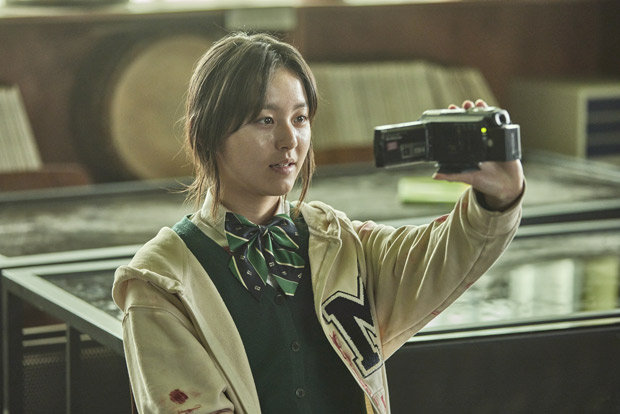 One of the most popular students in class 2-5, Nam On Jo who is smart when it comes to survival tactics. Her father is the leader of the Fire Rescue team and leaves no stone unturned to ensure his daughter’s safety. The character is played by upcoming South Korean actress Park Ji Hoo. She was seen in the widely popular 2018 film House of Hummingbird. She is slated to star in the film Concrete Utopia and the drama Little Women. 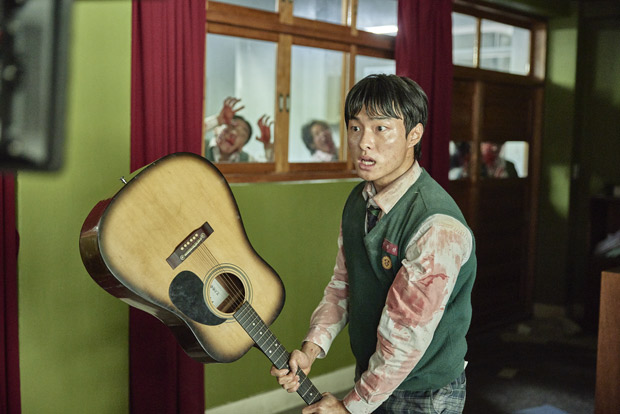 Lee Cheong San is often paired up with Nam On Jo in their fight against zombies. He is soft natured, but puts up a brave front when it comes to fending off the zombies. Yoon Chan Yeong is one of the popular faces from the main cast of the drama. He has been doing short and supporting roles in several dramas and films since 2013. His notable appearances include the 2014 drama Mama for which he also won two awards. He is slated to appear in the drama Juvenile Delinquency. 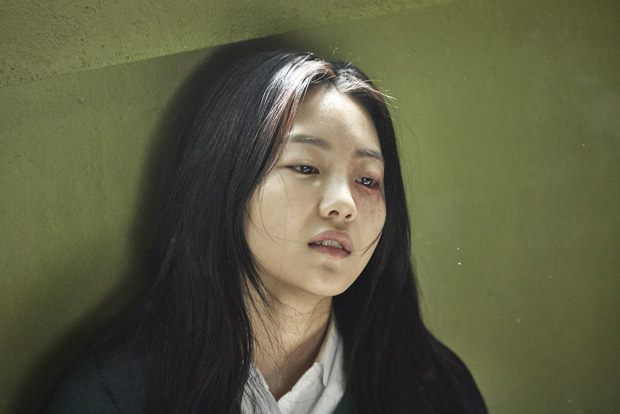 In All Of Us Are Dead, Choi Nam Ra is seen as Jo Yi Hyun – a cold and indifferent but talented student. She dons the characteristics of Jo Yi Hyun with ease. Fans of Hospital Playlist will remember Choi Nam Ra as the medical intern Jang Yoon Bok. Her character received more screentime in season 2 as the series and the characters developed. Jo Yi Hyun was also seen in the drama School 2021. 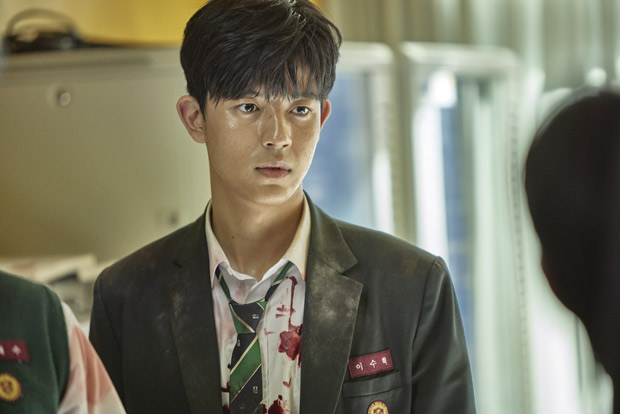 Lee Soo Hyeon is a tough as nails. He was a bully who has now mended his ways. He is there in action as it gets gorier and grittier. Park Solomon is an upcoming actor and previously was seen in the 2019 Chinese drama Lookism, which was adapted from a South Korean webtoon of the same name. He will be next seen in the drama Third Person Revenge. 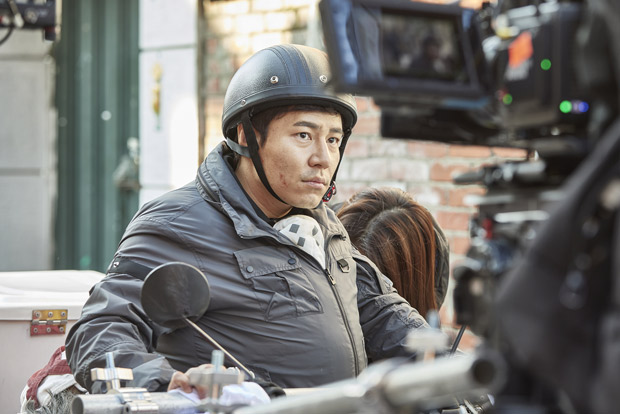 Song Jae Ik is a detective who is soon forced out of his home owing to the zombie outbreak. His character is portrayed by actor Lee Kyu Hyung who is known for his vast array of acting merits including musicals, dramas and films. He is widely known for his roles in dramas like Prison Playbook, Hi Bye Mama, to name a few. 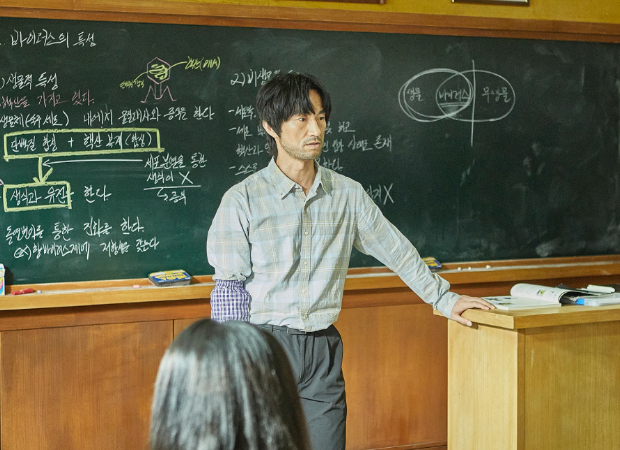 Kim Byung Chul plays the role of a science teacher at Hyosan High School. He speaks very less and carries emotional scars from his childhood. The actor is widely known for his roles in dramas like Descendants of the Sun and Sky Castle. 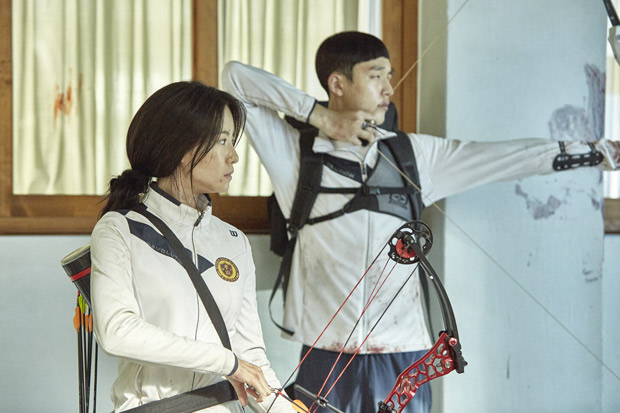 Jang Ha Ri is an older student of Hyosan High and the sister of Jang Woo Jin of Class 2-5. She is a well-versed archer with a scholarship to a sports university. Her archery skills come handy when fighting off the zombies. Ha Seung Ri is a yesteryear actress known for her work in the 90s and early 2000s. 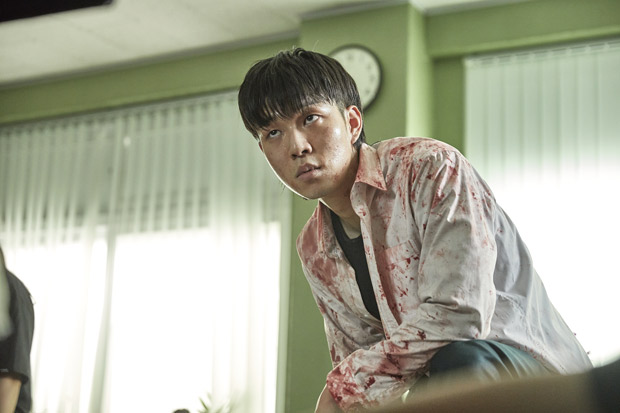 A high school drama is not complete without the presence of a bully in any class. The role is taken up by Yoon Gwi Nam. He becomes the leader of the bullies and soon, the antagonist of the series other than the zombies. He is a vile character who will go to any lengths to save himself first. Yoo In Soo portrays the role flawlessly. He has appeared in supporting roles in dramas like At a Distance, the Spring is Green. He will be next seen in a supporting role in the drama Flying Butterflies. 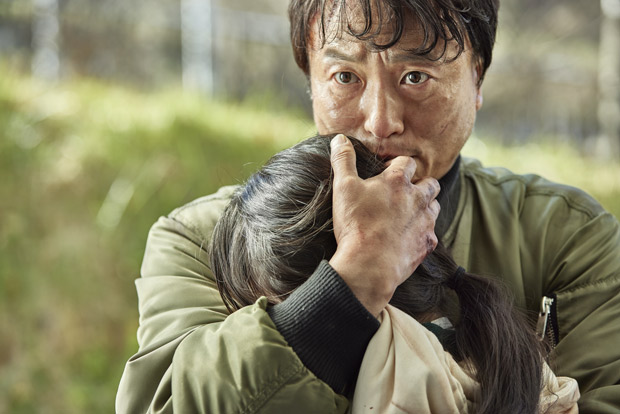 Nam So Ju is Nam On Ju’s father and the leader of the Fire Rescue Team. His role as a concerned father and a concerned public servant is crafted with fine detailing. Jeon Bae Soo is a popular South Korean actor whom we have seen in dramas like Mr. Queen, When the Camellia Blooms, and recently, Tracer. 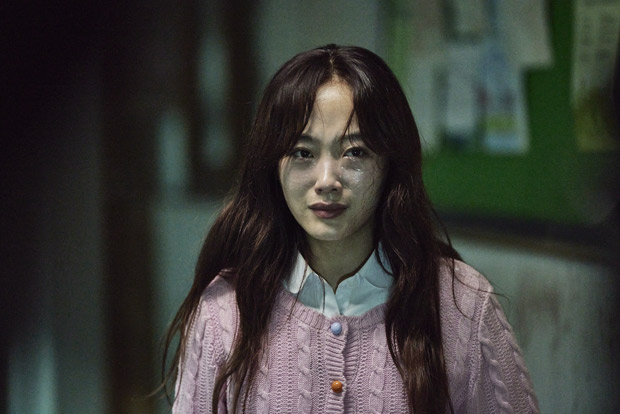 Propelling to stardom through last year’s blockbuster Squid Game, Lee Yoo Mi returns to Netflix with this year’s biggest zombie story All of Us Are Dead. Playing the most unlikeable character on the show, Lee Na Yeon, she surely impressed everyone. She made her debut in the 2010 action thriller film The Yellow Sea. 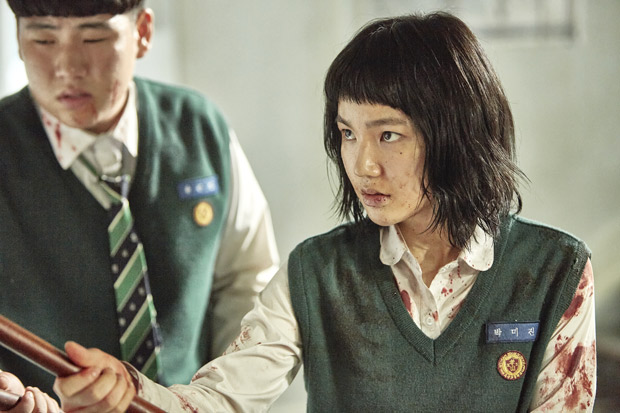 A senior at Hyosan High, Min Jin lives her truth, cursing, smoking and always speaking her mind. In fact, at the start of the outbreak, she was lighting up in the girl’s bathroom when a friend in need called her into action. Her weapon of choice is a whittled mop, which she uses to protect herself and her crew. She and Ha Ri develop a strong, loyal bond. Lee Eun Saem was most recently seen in 2021’s popular historical drama The Red Sleeve. 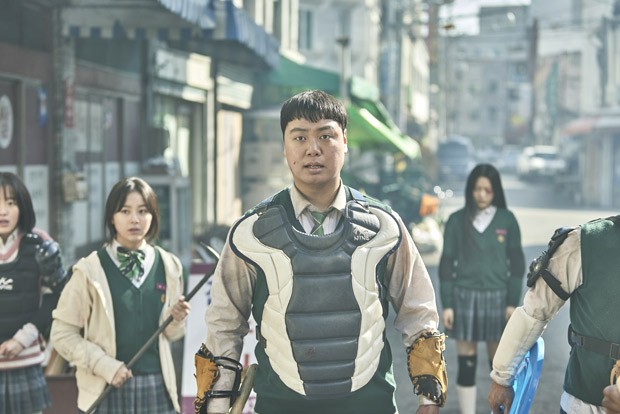 Dae Su is an upbeat character who loves to entertain his friends through his jokes and his singer. He has a crush on his friend’s sister Jang Ha Ri who is an archer. Though he made his debut in 2020 project Alice, All Of Us Are Dead is his breakout role. 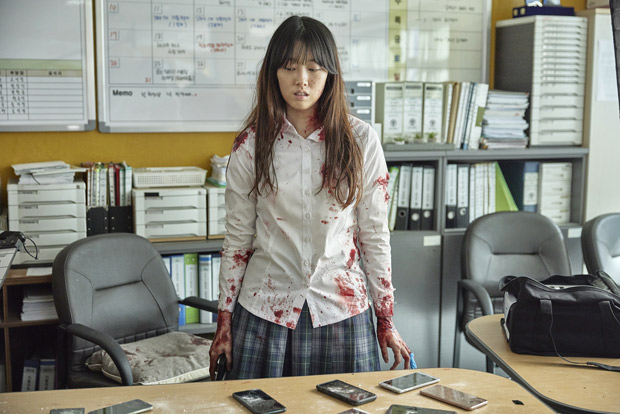 Oh Hye Soo makes her acting debut with this zombie drama. Her character is a victim of bullying at her school, and she hates everyone in the school for not standing against the bullying. She is yet to announce her next project. 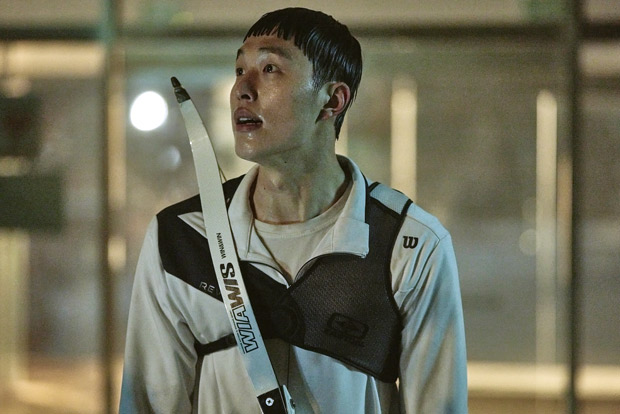 Jin Ho Eun plays the role of second-year student and talented archer Jang Min Jae in the series. He helps Ha Ri in the search of her younger brother. This series marks his acting debut.

Enjoyed watching K-drama All Of Us Are Dead? Here are 10 zombie Korean movies and dramas that will keep you up at night : Bollywood News

Agnipath applicants will have to give undertaking they...