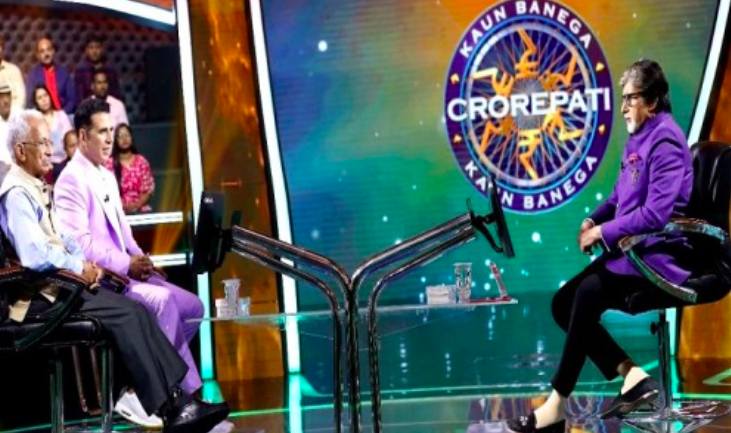 Bollywood star Akshay Kumar, who will be soon seen in the film ‘Selfiee’, talked about teaching martial arts to women for self-defence on ‘Kaun Banega Crorepati 14’.

He said that he thought of starting these classes after the brutal murder and rape of a 22-year-old girl in Delhi in 2012 which was widely known as Nirbhaya case.

Akshay, who is known for movies like ‘Khiladi’, ‘Mohra’ and ‘Bhool Bhulayiyaa’, among others, added: “It has been 10 years since that and till now we have trained 90,000 women free of cost in martial arts.”

The Khiladi Kumar also shared that he trained in martial arts in Thailand for a few years and then in Mumbai and that he was a martial arts teacher before starting his career in acting.

Akshay took over the hotseat for the finale week of ‘Kaun Banega Crorepati 14’. 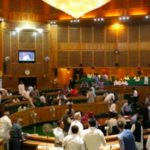 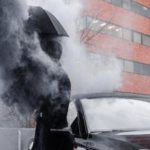