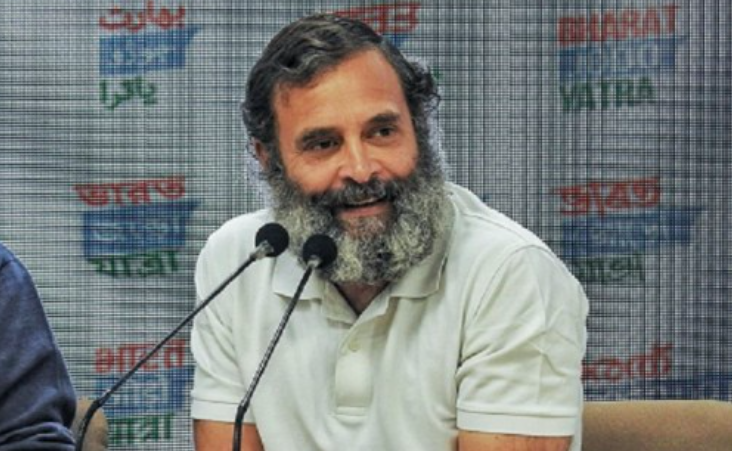 Preparations are on for Rahul Gandhi’s Bharat Jodo Yatra (BJY) in Uttar Pradesh, which will enter the state on January 3 and cover a distance of 120 kilometres before crossing over to Haryana on January 5.

The Congress leaders are confident that the yatra will galvanise the party’s workers and make the masses aware of the ‘misrule’ of the BJP government at the Centre and the state.

The yatra, which is currently on a winter break, will resume from the Hanuman Mandir in Delhi’s Kashmiri Gate on January 3 and enter Ghaziabad around noon.

It will make a night halt in Mavikala village in Baghpat.

The yatra will pass through Shamli district on January 4 and enter Haryana though Sanauli in Panipat in the evening of January 5, the party leaders said.

The party’s Baghpat district unit president Yunus Chowdhary said the yatris will be received at the Dundahera checkpost and the march will halt for the night at Mavikala village on January 3 where Rahul Gandhi will stay at a farm house.

“The enthusiasm seen in the Congress members all through the yatra was remarkable. The effort is to ensure that the party workers from all the 75 districts of the state come for the yatra,” said P.L. Punia, former MP and member of the administration coordination committee of the yatra.

He further said, “People who have been asked to come are all those from the organisation as the aim is not just to gather crowds. Lists have been sought from block presidents and passes are being made with their photographs. Special arrangements are on for their stay and other needs.”

Amid reports of prominent non-Congress leaders like Akhilesh Yadav, Mayawati and Jayant Chaudhary not showing any inclination to join the yatra, Punia said it is a non-political event with a clear message to end the hatred prevailing in the country and unite it.

State Congress spokesperson Ashok Singh recently said that party general secretary Priyanka Gandhi Vadra would be present in the Uttar Pradesh leg of the march that set off from Kanyakumari on September 7 last year and would end in Jammu and Kashmir.

Anshu Awasthi, who is also a spokesperson of the state unit of the party and also in-charge of media management during the yatra, said, “The yatra route has not been decided keeping in mind political gains or losses.”

Leaders of the party, however, believe that the event has brought the Congress into discussions up to the village level.

The yatra will be welcomed at various points and a number of delegations will also meet them on the way. Gandhi will address ‘nukkad sabhas’ as well.

In the course of the yatra in Baghpat, Rahul Gandhi and fellow participants will take lunch at a Shiva temple in the district.

Tents would be pitched for the participants of the yatra to halt for the night, the Baghpat district Congress chief said.

Sangeeta Garg, a functionary of the All India Mahila Congress, is camping in Loni to monitor preparations for the yatra.

Ghaziabad district president of the Congress Bijendra Yadav said that in the last four days, more than 400 street corner meetings were organised by the Congress to mobilise support for the yatra. Posters, banners and hoardings have been installed at important intersections.

Congress general secretary of Amethi and party spokesman Anil Singh said more than 400 people from the district would travel in a dozen buses to join the yatra at Loni border. 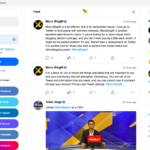 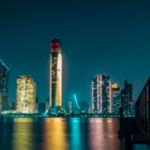