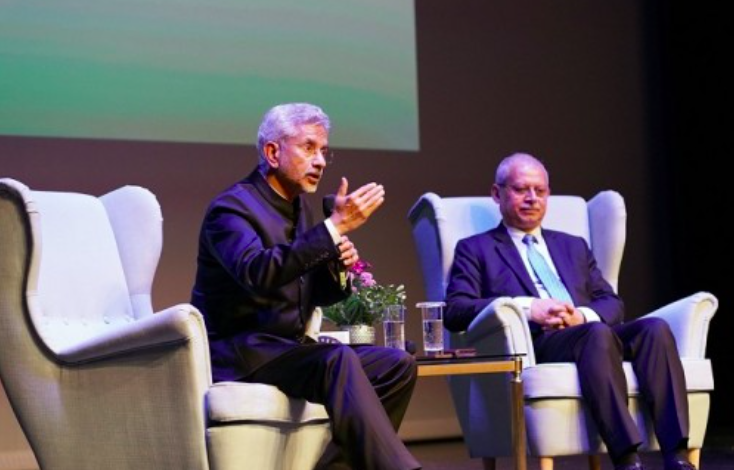 To further cement India and Austria relationship, External Affairs Minister S. Jaishankar hoped more Indians will get Austria’s Red Card-White-Card that allows its holders to stay and work in the country for a period of upto two years.

“The Red-White-Red cards, we hope, will be given in larger numbers to qualified and deserving Indians, who I am sure, will help to build the reputation of this country and strengthen our relationship,” Jaishankar said addressing the Indian community in Vienna on Sunday.

A Red-White-Red Card is a work permit and residence permit that is issued for a period of 24 months to highly-skilled individuals from other countries who wish to work in Austria.

This will come under the Working Holiday Programme agreement, which will be signed between the two nations shortly, and will enable Indian students in Austria to work for six months.

“It is for us, I would say, a novel experiment. If it works well in Austria, (it) is something which we would like to take forward in other countries,” Jaishankar said.

He added that this is the first time India is signing such an agreement with any country. Jaishankar, who is on his three-day maiden visit to Austria, will be signing a total of five agreements, including the Migration and Mobility pact.

India recently signed a similar agreement with Germany, and before that with a host of other European countries, including the UK, France, Portugal and Denmark.

Describing the Indian diaspora as a “community of great standing and reputation”, the Minister said that he is “pleased” and glad to interact with them.

“When people think of India, they don’t think of a country, they think of a person. They relate to an Indian and the experience they had with that Indian. If that experience with that Indian is good their impression of India flows from there. For me, all the diplomacy I do is nothing compared to the image and the sentiment that you create. So, keep doing what you are doing here,a he said.

Inviting applause from the Indian community, Jaishankar said: “I would sincerely want to thank all of you because if India-Austria relationship is so good that it didn’t need the Foreign Minister for 27 years, then a lot of credit really goes to all of you.”

Jaishankar’s trip is the first India-Austria Foreign Minister-level visit in the last 27 years, which is taking place against the backdrop of 75 years of diplomatic relations. 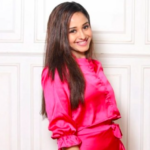 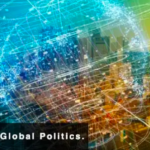