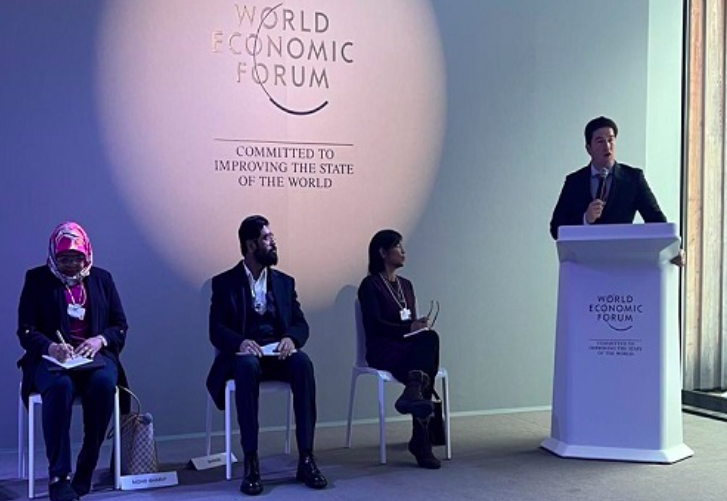 Maharashtra Chief Minister Eknath Shinde raised the issue of the proposed makeover of Dharavi — considered among the world’s worst eyesore slums — before a dazzling global audience of influencers in the cool climes of Davos, terming it as an ‘environment-friendly’ development project.

Addressing the Congress Centre at the ongoing World Economic Forum (WEF)-2023 on Tuesday evening in Switzerland, Shinde said that although Mumbai has the biggest natural forest, it is also home to the world’s largest slum, the Dharavi, literally meaning ‘quicksand’, in the south-central part.

“In order to make Mumbai slum-free, we are implementing the largest public-private-partnership (PPP) real estate programme of slum redevelopment. We are providing free homes of 300 sq.feet to each slum-dweller,” informed Shinde.

He termed it as the biggest programme to rehabilitate around 56,000 families which will help reduce pollution and other environmental side-effects.

Through slum redevelopment, Shinde claimed that the government has succeeded in saving more than 800 hectares of mangroves dotting the country’s commercial capital.

Speaking on the viability of the mega-project, the Chief Minister said that cross-subsidy is being given for the vacant spaces, and a portion of the land in these major redevelopment schemes is also being developed into parks or for afforestation purposes.

Elaborating on the peoples’ participation in these schemes, Shinde said that Mumbai generated around 2,400-mld (million litres/day) sewage and around 25 percent of this wastage emanates from the slums in the city alone.

“We are taking concrete measures to control this sewage and the accompanying water pollution. Around 834 organisations in the society are creating awareness about the environment and cleanliness among the people which has succeeded to a large extent,” he added.

Now, along with these organisations or NGOs, the locals also take part in keeping public toilets and other areas clean and these efforts are improving the life and living standards of around 1.5 million families, said the Chief Minister.

Shinde made a firm commitment to continue ‘environment-friendly development, in accordance with the best principles of conservation, connectivity and clean cities’ to lessen the impact on the changing global weather.

“We are trying to reduce carbon emissions by increasing the forest cover, solid waste management, promoting agreen’ wind and solar energy, and providing climate education at the school levels. If sustainable development is desired, PPP is necessary and Maharashtra is already leading in it,” Shinde asserted.

He also said the current India’s G20 Presidency is also an added opportunity for the state to prepare the next roadmap to grapple with climate change under the guidance of Prime Minister Narendra Modi, and with help from the developed nations.

Presently in Davos, Shinde is heading a high-level 20-strong business delegation to the WEF, a red-calendar annual sojourn of the world’s high-and-mighty in Switzerland.

Shinde is shopping for investments and hopes to net project commitments of around Rs 1.40 lakh crore during his trip, of which around 90K-crore was achieved till Tuesday.

The Maharashtra delegation will return home late Wednesday, in time to meet and greet the Prime Minister during his Mumbai visit on Thursday. 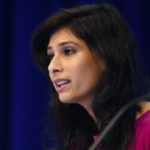 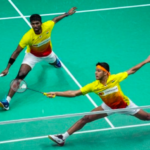