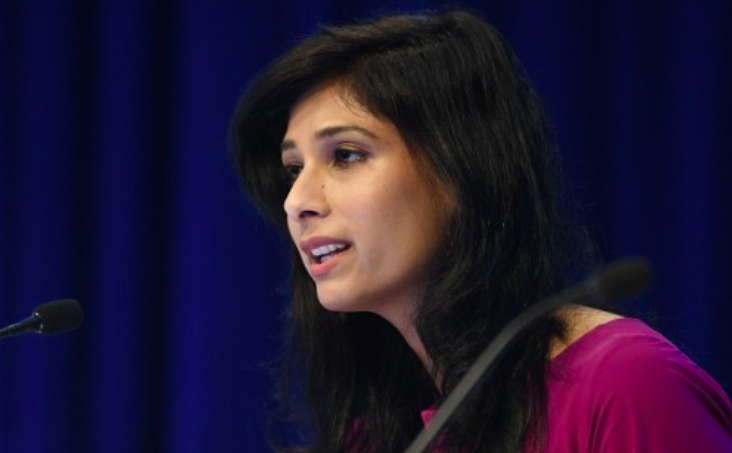 IMF Deputy Managing Director Gita Gopinath has cautioned that India needs to work on labour markets and land, even as she hailed the country for doing better than many global economies.

In an interview on the sidelines of the ongoing World Economic Forum (WEF) meeting at Davos on Wednesday, Gopinath cautioned against growing fragmentation globally, saying it hurt the global growth rate.

The Covid-19 pandemic and the Russia-Ukraine war has made countries much more concerned about national security and economic security, which is causing them to undertake policies that could lead to greater fragmentation, she was quoted as saying in the interview.

India though, she said, has been receiving lots of positive sentiments but at the same time added that greater reforms are needed for foreign direct investment in the manufacturing sector.

A lot of businesses and companies are looking towards India as an investment destination as they try to diversify away from countries including China, Gopinath further said.

Commenting on India’s growth rate, the top IMF official said that in the current fiscal, it is 6.8 per cent while it would be 6.1 per cent for the next financial year. 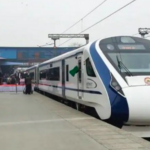 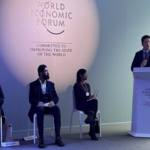