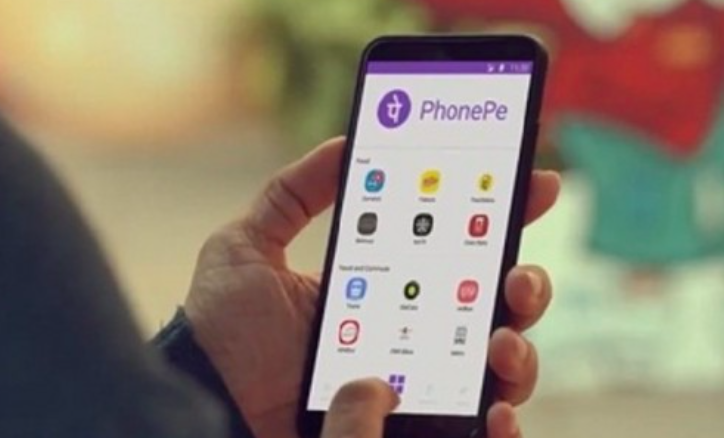 Fintech platform PhonePe on Thursday said it has raised $350 million in funding from General Atlantic, a leading global growth equity firm, at a pre-money valuation of $12 billion.

Marquee global and Indian investors also participated in the round. The investment marks the first tranche of an up to $1 billion total fundraise that commenced in January 2023.

The fundraise follows PhonePe’s recently announced change of domicile to India and full separation from Flipkart.

“We look forward to delivering the next phase of our growth by investing in new business verticals like insurance, wealth management, and lending, while also facilitating the next wave of growth for UPI payments in India,” Sameer Nigam, Founder and CEO, PhonePe, said.

PhonePe plans to deploy the new funds to make significant investments in infrastructure, including the development of data centres and help build financial services offerings at scale in the country.

The company also plans to invest in new businesses, including insurance, wealth management, and lending.

PhonePe has over 400 million registered users and has also digitised over 35 million offline merchants spread across Tier 2, 3, and 4 cities and beyond, covering 99 per cent of pin codes in the country.

It recently announced a full separation from the Flipkart Group. 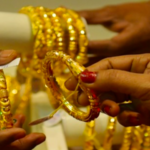 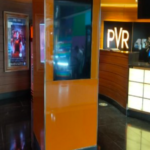