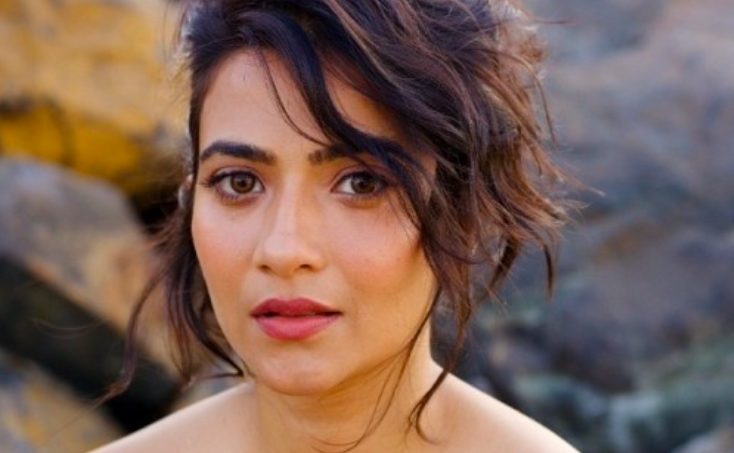 ‘Katha Ankahee’ actress Aditi Dev Sharma talked about the trauma and shock her on-screen character Katha is going through in the show.

She further added how Katha is trying to come out of the shock and pain she underwent in the past but again she has to face a similar situation in her life.

Currently in the show, Viaan (Adnan Khan) is seen trying his best to understand Katha and her intentions, and both of them will be in Dubai for a project meeting.

Viaan who intends to talk to Kathaa does not know where to start or how to approach her as she does not want to talk to him. Viaan will end up making another indecent proposal. He will offer 2 crore rupees in exchange for spending a night with her again, though this time his intention is not to sleep with her but just to talk to her and understand her.

Talking about the shock Katha’s character is going through in the current track, actor Aditi shared: “Kathaa is already trying to come out of the trauma of the darkest night of her life where she had to let go of her self-respect in order to arrange money for her son. She is trying hard to forget whatever happened and focus on her job and Aarav but Viaan needs to understand her and know that his intention is not helping out at all and deepening the wound even more.”

“While Katha thinks that Viaan took advantage of her vulnerability, Viaan on the other hand thinks that Katha is a gold digger, but Katha’s behaviour and few incidents in the day to day life start changing Viaan’s perception. This will lead to Viaan trying to buy her time with 2 crore rupees which will be mistaken by Katha as a token of money to again sleep with him which will leave her furiously angry,” she added.

Adding further, Aditi said: “Each day when I play Kathaa, I feel like I am unraveling a new layer of the character. The emotional turmoil that she is going through is very challenging to portray. On one hand, she is somewhere happy that she could save her child but on the other hand, the dark night still haunts her.”

“Forgiveness is not even on her mind when Viaan worsens the situation by putting forward another indecent proposal. The viewers will go on an emotional roller coaster ride with Katha from here onwards, I can guarantee that,” she concluded. 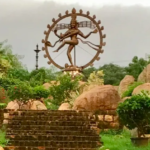 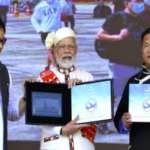